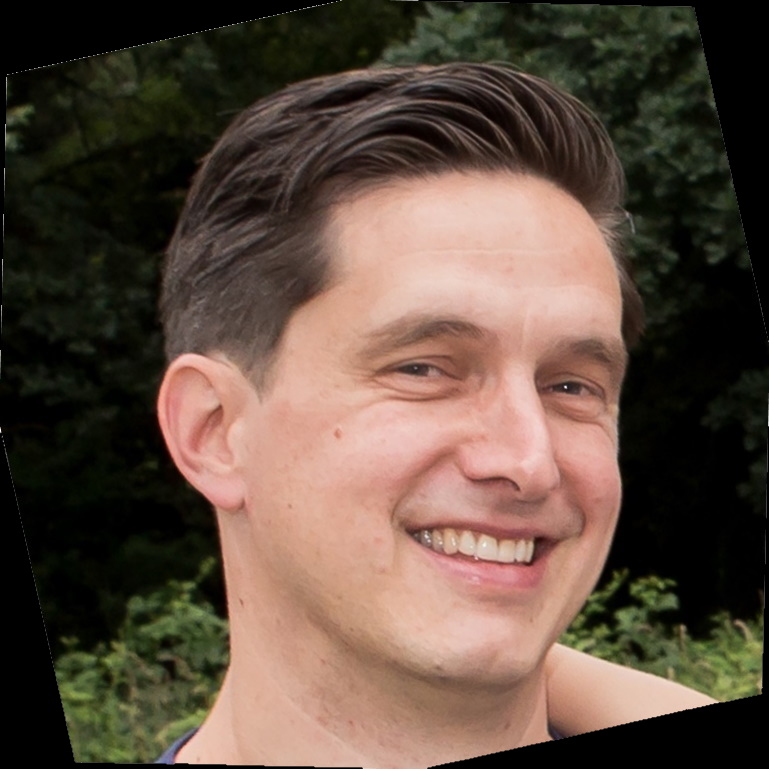 In this series of blog posts, we will create a pipeline in Azure DevOps for a LUIS language model. In the pipeline, we will subject the model to various types of tests, after which we will ‘build’ and deploy it to an Azure environment. In this post we will look at the Azure resources and solution files we will be using in the pipeline. We will also briefly cover some Azure DevOps pipelines basics.

The series consists of the following blog posts:

In the previous post we received the LU file from the authors and now it is time to ‘rub some devops on it’ (as Donovan Brown would say). With the ultimate goal to automatically test the language model and roll it out to one or more environments on Azure.

DevOps for LUIS, what’s out there

Obviously, before I started building the pipeline, I searched for information about CI/CD or DevOps for LUIS, but apart from the Microsoft documentation below, there was not much to be found on this topic at the time of writing:

From the first source I mainly obtained information about how to approach (automatic) testing. The workflow described in the 2nd source was a good guideline for setting up the various stages and conditions in the pipeline.

Based on that I was able to develop a CI/CD pipeline. I will further explain how this came about in this and upcoming posts. Hopefully this end-2-end approach is useful as a starting point for your own LUIS pipelines.

But before we get to that, we first need to create a couple of Azure Resources.

In the pipeline we will need LUIS resources to temporarily place and test a new version. I have chosen to manually create these resources here. It is also possible to create the LUIS resources and application automatically using the Azure CLI, this will be covered in the last blog post. In this way I show you two options and you can decide for yourself what best suits your situation.

To create the required Azure resources you can repeat the steps from the first post:

but this time we also want to create a prediction resources where we can run the various tests on:

Theoretically you could also use the authoring resource but it is limited to 5 requests per second and therefore not very useful when running a large number of test cases.

It’s good practice to keep your secrets out of source control. Therefore, we do not add the keys directly to pipeline variables, but store them as secrets in the key vault. We read them out again in the pipeline when we need them.

Now use the following command to get the key (key1) for both the LUIS authoring and prediction resource:

And add them as secret to the key vault:

That’s it for the Azure resources. Now, let’s look at the solution and the files we are going to use in the pipeline.

This entire solution containing the Azure DevOps Yaml pipeline and all files used in that pipeline will be made available in this GitHub Repo when the series is completed.

We place the LU file, the export of a version of the LUIS app that we got from the authors, in the App folder. Multiple versions of a LUIS app can be created and exported as a lu or as a json file. In the pipeline we assume that a LU file with the name chat.lu is available.

The LU file can be opened with a text editor such as VS Code. The first block in the file contains the Application Information and includes the name, version and culture of the app.

The pipeline is in the root folder. The templates used by the pipeline are in the Template folder.

The files used for the tests are in the Tests folder. More about testing in a minute. For now it is good to know that we are going to perform different types of tests. And for the tests we use three different test files:

We will be using 3 types of tests in the build pipeline: - Unit test - Performance test - Regression test

In the unit tests we test user input (utterances) of which we require that the expected intent is always correctly recognized by the model. If the correct intent is not recognized for a particular input, the unit test and therefore the build fails.

We store the results of this performance test and use them as the basis for the regression test.

The remainder of this blog post is intended for those who are not yet familiar with Azure DevOps yaml pipelines or need a quick reminder. If you already know the basics you can skip ahead to the next blog post were we go into the details.

In the trigger we can list the branches that will cause the pipeline to run when an update is pushed to that branch. In this pipeline, these are the develop and main branch. Under variables we can define global variables that can be used throughout the pipeline. We add variables for Azure Subscription and the VM image for the job agent, among others.

A stage offers the opportunity to divide the pipeline into various logical separate parts. In this pipeline we define the following stages:

With the dependson property we can make a stage dependent on (an)other stage(s). A stage cannot be executed until the stage on which it depends has been executed. By default a stage is always dependent on the previous stage. This can be overruled by giving an empty array as the value dependsOn: []. We do this eg in the Build stage to make it independent of the Pull Request stage. This way we prevent the pipeline from continuing before the pull request is approved. If a stage uses build artifacts published in a different stage, they are only available if that stage is added to the dependsOn property. For example, the deploy stages (QA and PRD) depend on the build artifacts from the Build stage and this is therefore included in the dependsOn of the deploy stages. This however also removes the implicit dependence on a previous stage. So to prevent all deploy stages from running in parallel after the build stage is completed, the dependency between the different environments is made explicit.

So for the PRD stage then applies:

The Pull Request and Build stage use a traditional Agent pool job. A Deployment job is used in the deploy stages. For YAML pipelines it is recommended to perform deployment actions in a deployment job. The deployment actions are performed on the specified environment according to the specified strategy. The strategy is not that important for this pipeline, so we opted for the simplest one, runOnce. For environment, QA and PRD have been chosen. The environments are also visible in Azure DevOps under Pipelines > Environments.

The steps are the tasks (a.k.a. actions) that are performed in the job, we will look at this in more detail per stage.

So after omitting most of the variables and steps details, the pipeline will look like this:

In the next blog posts we will look in detail at the content of the different stages of the pipeline.